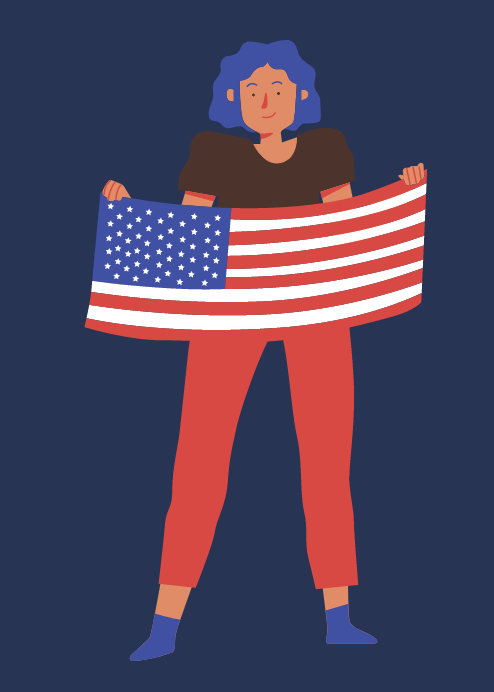 Memorial Day, initially referred to as Decoration Day, was observed by many communities after the Civil War, when the nation suffered more than 620,000 military deaths, roughly 2 percent of the total population at the time. John A. Logan, the Commander-in-Chief of the Grand Army of Republic, chose May 30, 1868, as a day to decorate the graves of Union troops across the nation. From this beginning, Memorial Day is now designated as an annual day of remembrance to honor all those who have died in service to the United States during peace and war. While Veteran's Day is a day to honor all our service members, Memorial Day is reserved for those who died in battle. (National Archives)

"BIVOUAC OF THE DEAD"

The muffled drum's sad roll has beat
The soldier's last tattoo;
No more on life's parade shall meet
That brave and fallen few.
On Fame's eternal camping-ground
Their silent tents are spread,
And Glory guards, with solemn round,
The bivouac of the dead.

Please use the navigation tabs to the leftabove or click on the links below to get started.