A friend said to me the other day, "I invented a new word: Plagiarism!"    -ReadersDigest.ca 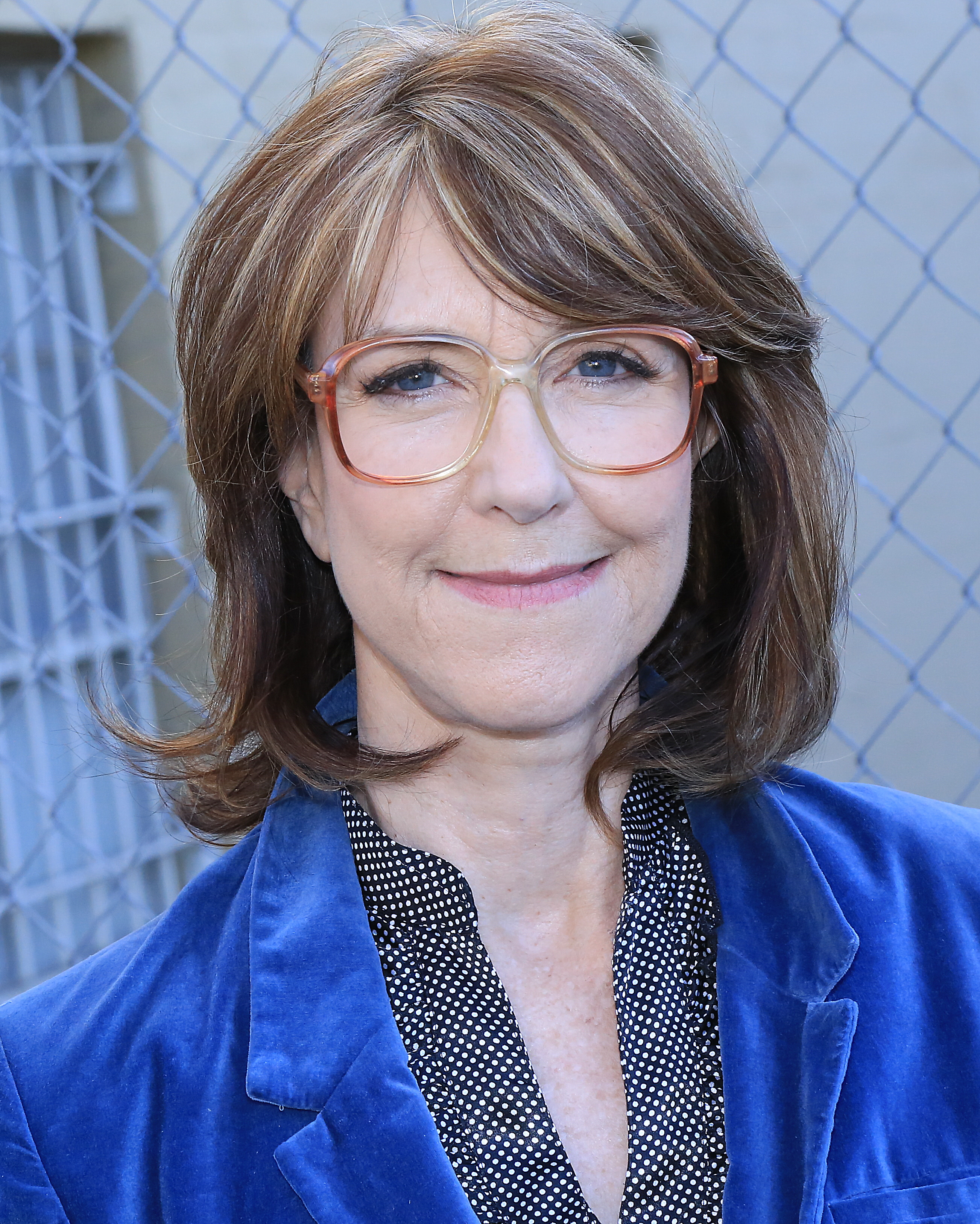 Bonus Box: All kinds of material for your classes!

Welcome to the EBSCO E-Books database! Here are some links to help you get started.
(Note: if you are directed to a login screen, click on Login Again, then click on E-Books)
Search for e-books on True Crime.

Search for e-books on Business

Search for e-books on Literary Criticism

SEARCH FOR E-BOOKS USING YOUR OWN CATEGORY

Some of My Favorite EBSCO EBooks IN OUR COLLECTION! 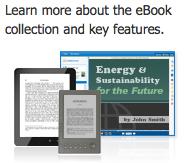